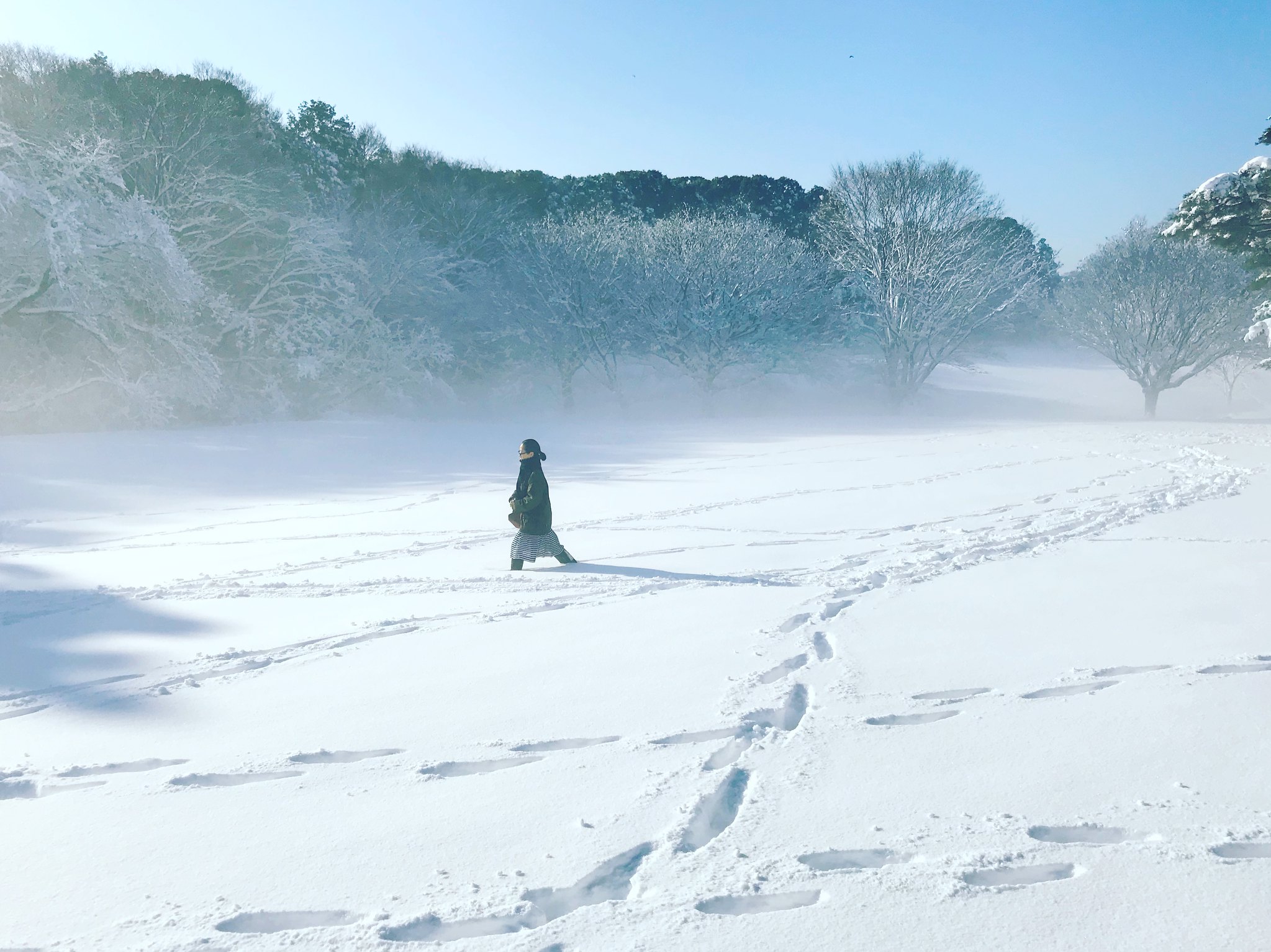 
In Japan, the term ‘black company’ (ブラック企業) gets thrown around a lot. What’s a black company? Wikipedia defines it as a bad company that is not recommended to work at. Curiously enough, the english translation for it is sweatshop, which is a simplistic way to think about it. It brings up the image of overworked, stressed-out, underpaid salarymen in suits huddled around desks in a smoky room. The longer explanation is, it’s a company that forces work that conflicts with the law, particularly with labor laws.

For you to better recognize a black company, here are several symptoms that is commonly found in such companies:


This phenomena has been covered time and time again in various articles.

Simply put, you don't want to be in that situation. If you are ever in such a situation, talk to your HR department, and get help. Here's also a link to a help hotline for foreigners working in Japan: https://www.telljp.com/

Now, the good thing is, some Japanese companies are actively going against this dark image and gain a reputation for exactly the opposite. Naturally enough, these companies are called ‘white companies’ (ホワイト企業). Showa Women’s University recently released the results of their research (https://content.swu.ac.jp/jyobunken-blog/), which contain their 2013 list of ‘white companies’. In particular, these companies scored high on providing a positive environment for women. They focused on 2 specific industries, namely: banking and service. Here’s the list:

Recognition for companies that promote a healthy working environment should definitely be encouraged, and I hope to see more of such news.