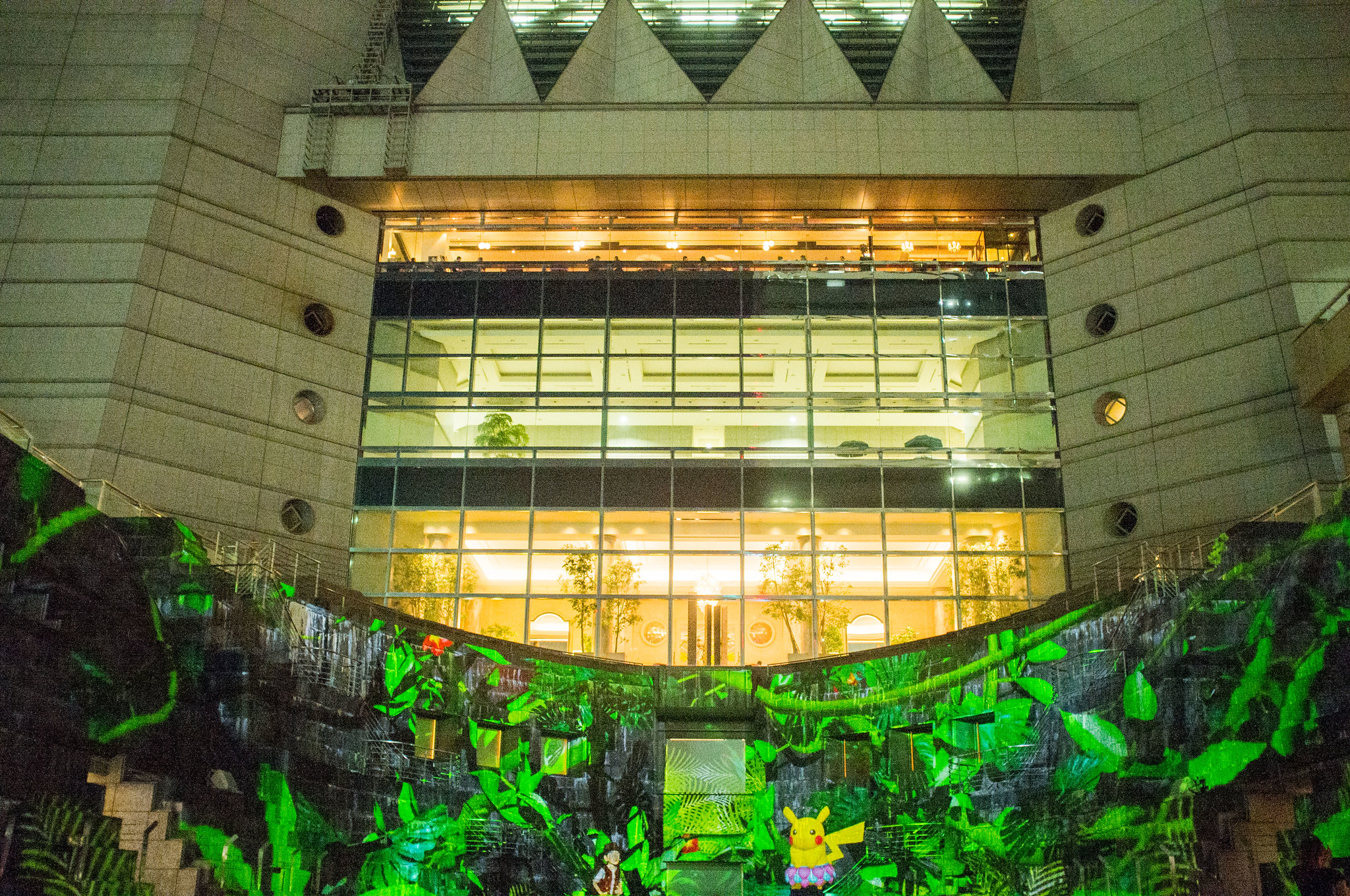 10 Surprising Things about Japanese Companies - Even for Japanese People


Japanese companies are different, and even weird sometimes. But, as much as foreigners discuss these idiosyncrasies, some things are surprising even to Japanese employees themselves. A recent poll on Goo asked recent college grad employees about the things they were shocked to find out. Here’s the list, along with a brief commentary:

1. Lots of solicitations for insurance

If you’re assigned a phone, assume that it’s already circulated among salesmen. You’ll be constantly called by various people offering things from life insurance to stock advice. Don’t give them your name or anything.

2. No use for things learned in high school / college

Japanese companies tend to teach the things they want you to know after you enter (although this trend might be slowly changing. ).

3. Job is different than previous description

Related with no.2, your assigned position might be different than what you were promised in the beginning. Especially for college grad recruits, the length of time from application to actually entering the company can take a couple months, even a year. In the meantime, organization charts and market needs also change, so the company's needs will adjust accordingly.

4. Had to open a new bank account according to company’s order ( and even appointed a particular branch)

There's a charge for bank transfers (it's a couple hundred yen, but those costs add up), so for smaller companies it makes sense to ask employees to open an account on their preferred bank (and branch) in order to reduce costs.

Depends on the industry, there might be some weird vernacular you won't hear elsewhere. The entertainment industry is particularly known for this.

6. Lots of applications required for everything

The bigger the company, the more layers of management needed to get stuff done. This happens everywhere. Get ready to play the 'collect the hanko (判子) from your bosses' game every time you need to buy something.

Like no.3, sometimes you'll be assigned tasks outside of your expertise. Also, tasks are sometimes assigned to whoever just happen to be in the meeting.

This is a common complaint on Japanese business culture. There's even terms like nemawashi / 根回し . On the flip side, once something's decided, things tend to get done quickly (mostly).

9. The computers are old

In most cases, its the budget issues, obscure security protocols, complacency with familiar hardware, and less priority for non-technology sections of the company. A lot of times, short of a critical failure, it might take a while to get an upgrade (see no.6 & 8).

So don't fret if you feel something's off about your workplace. Chances are your Japanese co-workers also feel the same, but haven't said anything about it.