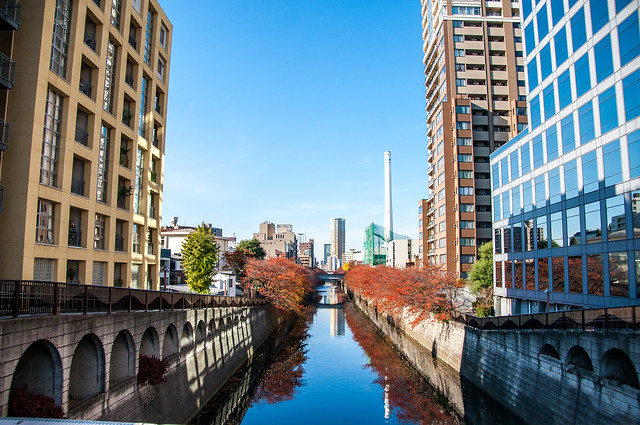 
A recent poll on goo.ne.jp asked, "What are the jobs where you can use English speaking skills?". While jobs like say, announcer, might be difficult to aim for, this list will give you a better idea on which jobs are available where you can leverage your advantages (outside of language teaching). Here's the list and a brief explanation:

Interpreters are (quite understandably) expensive. Especially ones with a specialized industry niche (like IT). Before applying, be sure to research on qualifications that you might need. As a general rule, high TOEFL/TOEIC scores is a bare minimum.

Some of the biggest companies in Japan are trading companies. So there's always a need to help facilitate international business relations.

You can work as a freelance or through agency. Even if you aren't 'officially' a translator, you can pick up jobs at sites like Gengo. Be ware though, sometimes competition can be fierce.

This one might be difficult for non-Japanese to work up to. But one variation would be working as a local staff at your embassy, so you can contact them to ask around.

Lots of tourists come through tours to Japan, so this is one possible job. There are some specific qualifications for licensed tourist guides, which you can check at the Japan National Tourist Organization.

This might be difficult, unless you've worked as a cabin crew in another company before. Many Japanese commercial airlines also employ non-Japanese as pilots.

This one is a difficult one. The competition to become an announcer is notoriously difficult, requiring a high standard of both brains and beauty. But who knows? Maybe you can become the next 滝川クリステル?

Computer-related work, such as programmers, is one of the few industries where you can get away with minimal Japanese. Most of bleeding edge technology is also only available in English, so you have a leg up in this industry.


Want to learn more things that will give you an edge for finding jobs in Japan?