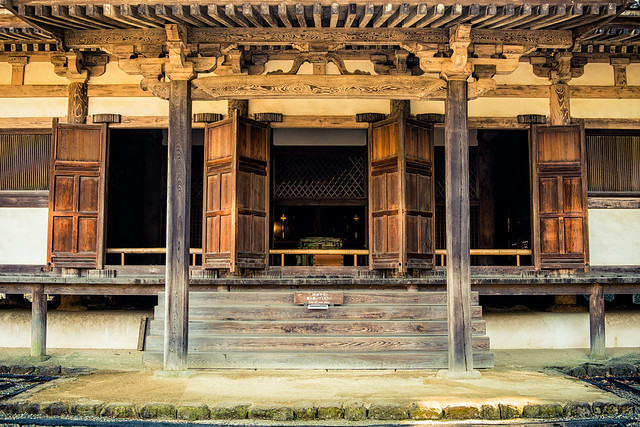 The things people love about living in Japan


There was a recent Reddit thread that discussed the things that make Japan a very nice place to live. You can check it out here: link. Japan is nice for many different reasons, but there are many common threads that people agree with. I’ll share the ones that particularly resonated with me, along with my experience with it.

Crime in Japan is lower than in all other industrialised countries. There is some controversy regarding the under-reporting of crime, particularly sexual crimes (link). But in general, foreigners and native Japanese alike will agree that Japan is one of the safest places in the world. For me, I like not nervously sweating bullets if my wife says she has to walk home from the train station at 1 am. 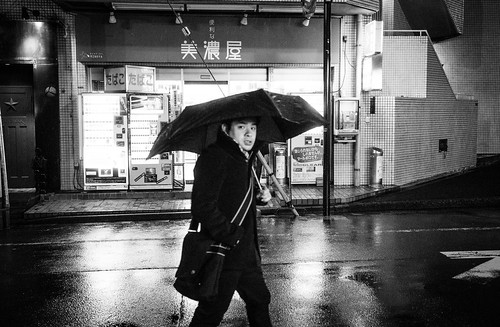 Service is top-notch and polite

Customers are treated very well, even to uncomfortable lengths. Here’s a link to several stories: link. For one thing, you don’t need to tip in Japan. Here’s a story: One time my friend left a tip on the table and the waiter chased him down the street to give it back! Even in most circumstances they go out of their way to service you.

Here’s a cool experience if you’re ever in Japan: Show up at a major retail store (like Takashimaya, Isetan, etc.) slightly before their opening time, usually at 10:00. When they open the doors, EVERY employee will bow deeply and greet you "いらっしゃいませ！” as you walk around the store. A very recommended unique experience. 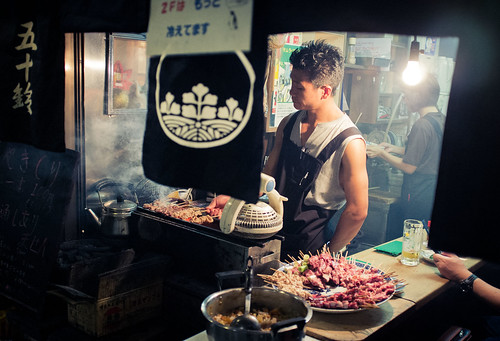 The healthcare system is pretty good

Japan fares pretty well against other industrialized nations. Patients pay for 30%, while the government pays the remaining 70%, through the national health insurance system or other systems depending on your employment. I really enjoy not having to worry about getting sick or injured sending me to bankruptcy. 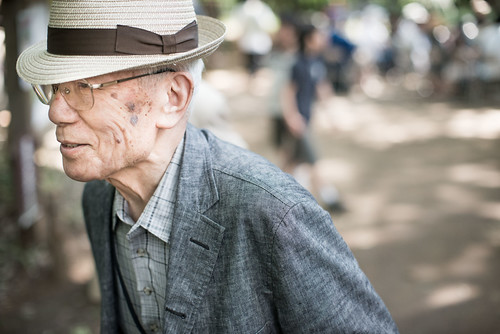 People are nice, and lost things generally get returned

Here’s a short list of things I’ve lost or dropped and got returned: DSLR camera, a tripod, handphone, bicycle, and a PASMO card. All of them have returned safely to me after a short trip to the nearby police station. Some people also leave their bags, phone, or even wallets (!) on tables in restaurants while they go get something. I don’t recommend that, because I know people that had their iPhone/iPad picked up and not returned. Nevertheless, if you ever lost something here, stop by the nearby koban and see if anyone picked it up. Pay it forward too! Pick up any valuables you find and hand it over to a cop. 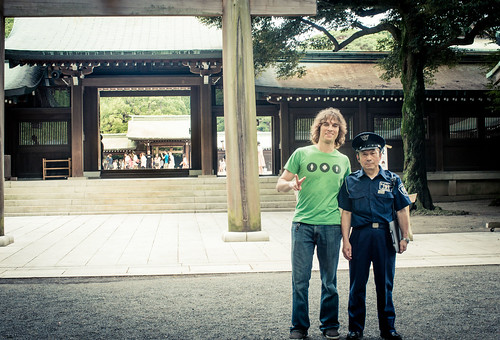 There's many things to do and see

Great food is everywhere. I enjoy even the cheapest kaiten-sushi 回転寿司 place, even though it’s becoming a rarity in Tokyo. And every season there's always a festival or some attraction you can enjoy. There’s sakura blooming in springs, fireworks in summers, changing leaves in autumns and skiing in winters. You’re bound to find something you really like. 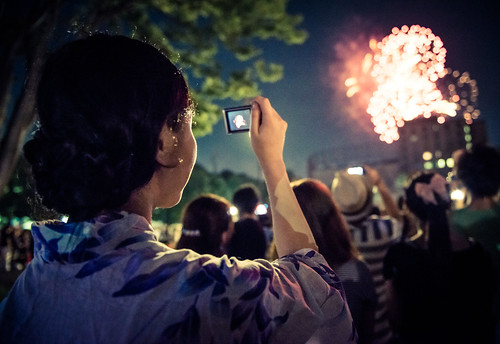 It’s almost a paradox, even with no trash cans in sight there’s almost no trash on the streets. While the streets are clean, don't expect too much from public restrooms in crowded train stations.

Here’s a tip: If you need to throw away something and can't find a trash can, drop by the nearest konbini. They always have waste bins either outside or inside the store. 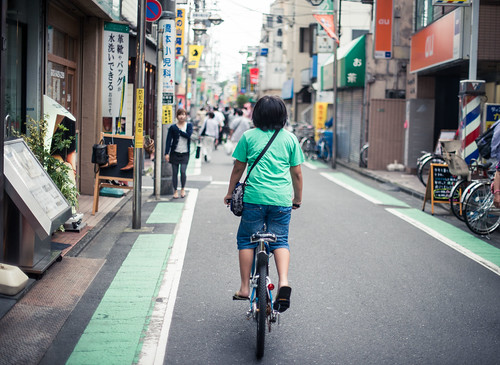 No trash in sight

I could go on and on, but these are the things that impressed me the most. You can check out the Reddit discussion yourself for more things.